His formal training began with classical guitar at the Royal Conservatory Of Music in Toronto. Accompanied by private tutelage at the prestigious Eli Kassner Guitar Academy (former students include Norbert Kraft, Liona Boyd, Atom Egoyan) where he studied jazz, theory and flamenco. He has also had additional training with world music guitarist Pavlo. 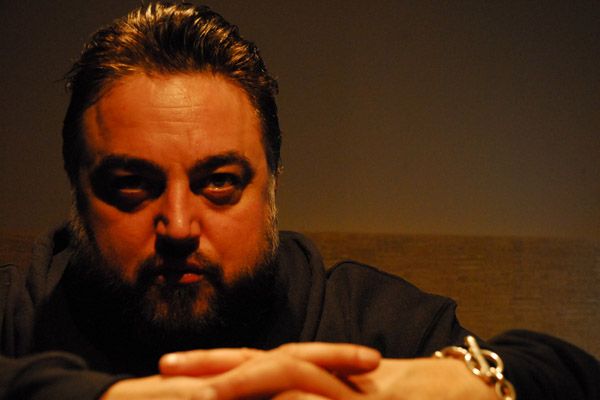 He earned his musical stripes as lead guitarist of the world famous punk band The Viletones. Being the last official member, for over 6 years incl. the bands move to London, UK.

His mission to fuse these diverse genres has resulted in an extraordinary sound that is modern in style, while simultaneously incorporating the delicate textured layers of cinemas grand historic past.
Steven is of proud ancestral Macedonian/Romany heritage.

Musique Corazon does not own the video rights, for promotional use